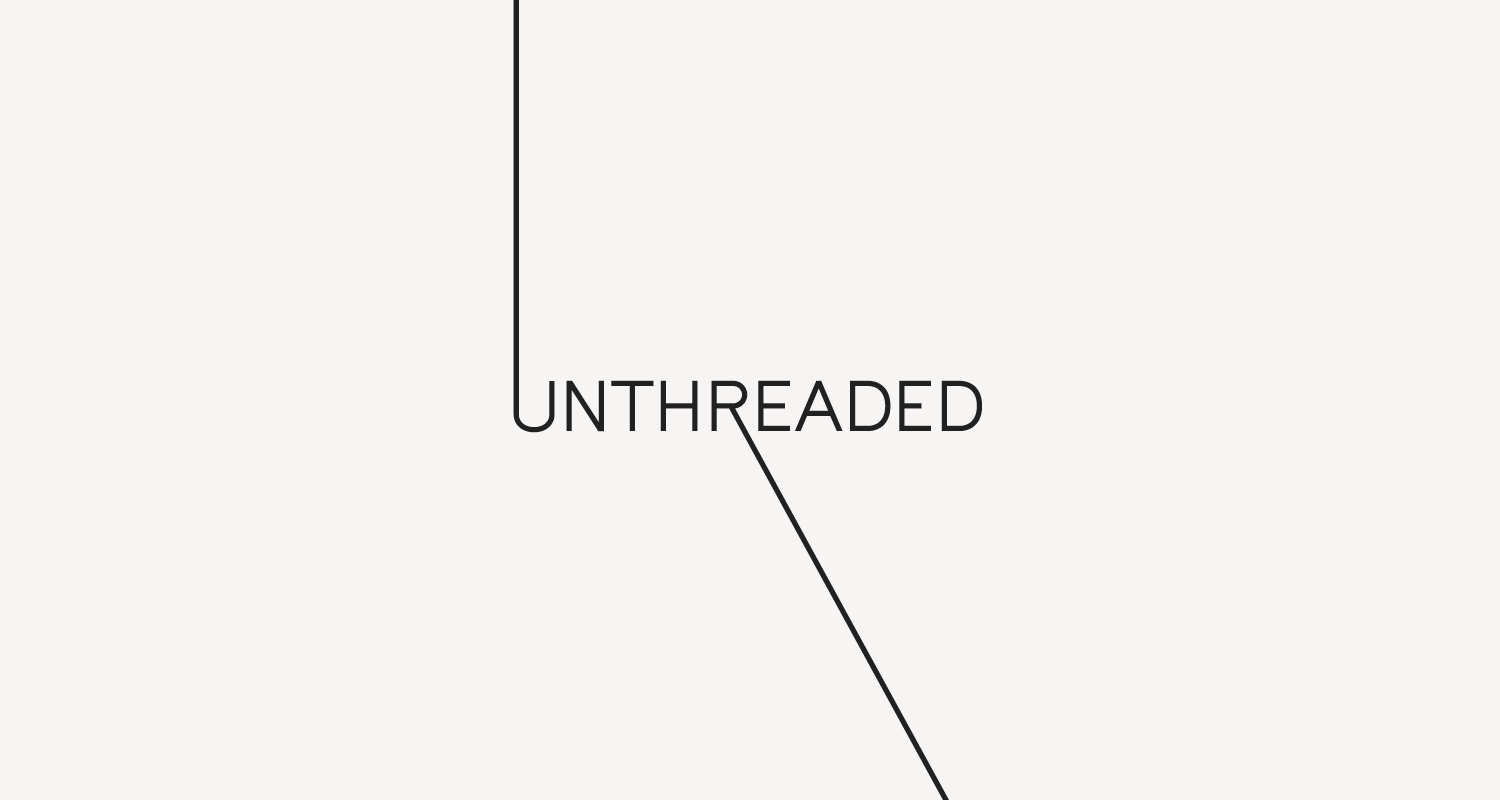 Changing the Fabric of Society
‍

We were approached by Jean-Paul, the head of IFA Paris to create an identity for 'Unthreaded', an exhibition with a focus on sustainability and ethics within the fashion industry. Each artist was tasked with creating a range of pieces using the thread from previously discarded and unused clothing. 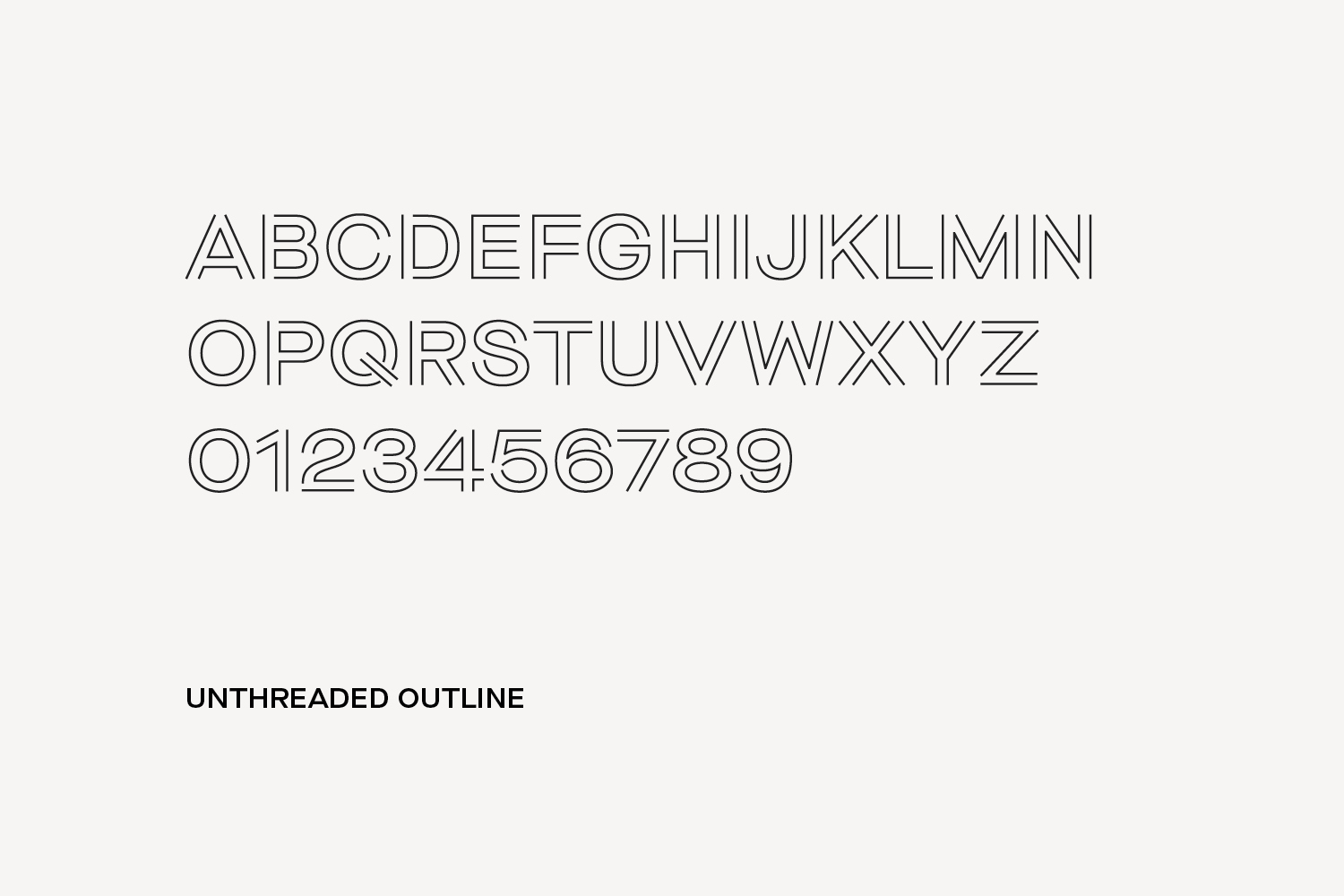 We created a simple outlined typeface as a nod towards the idea of unthreading. This saw the 'thread' or lines of the letters being pulled off screen or retracting as though it had been unpicked.

This style was carried through to create iconography and to interact with imagery. 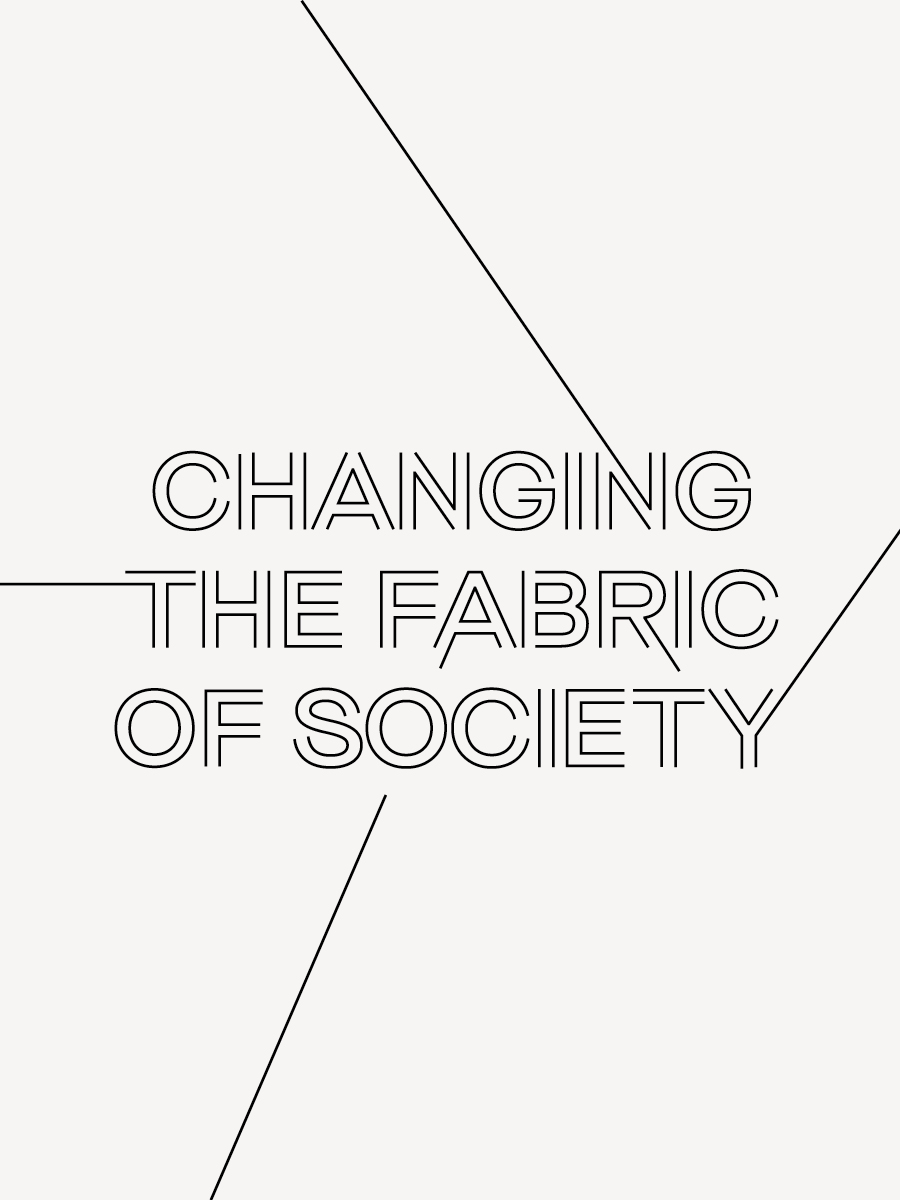 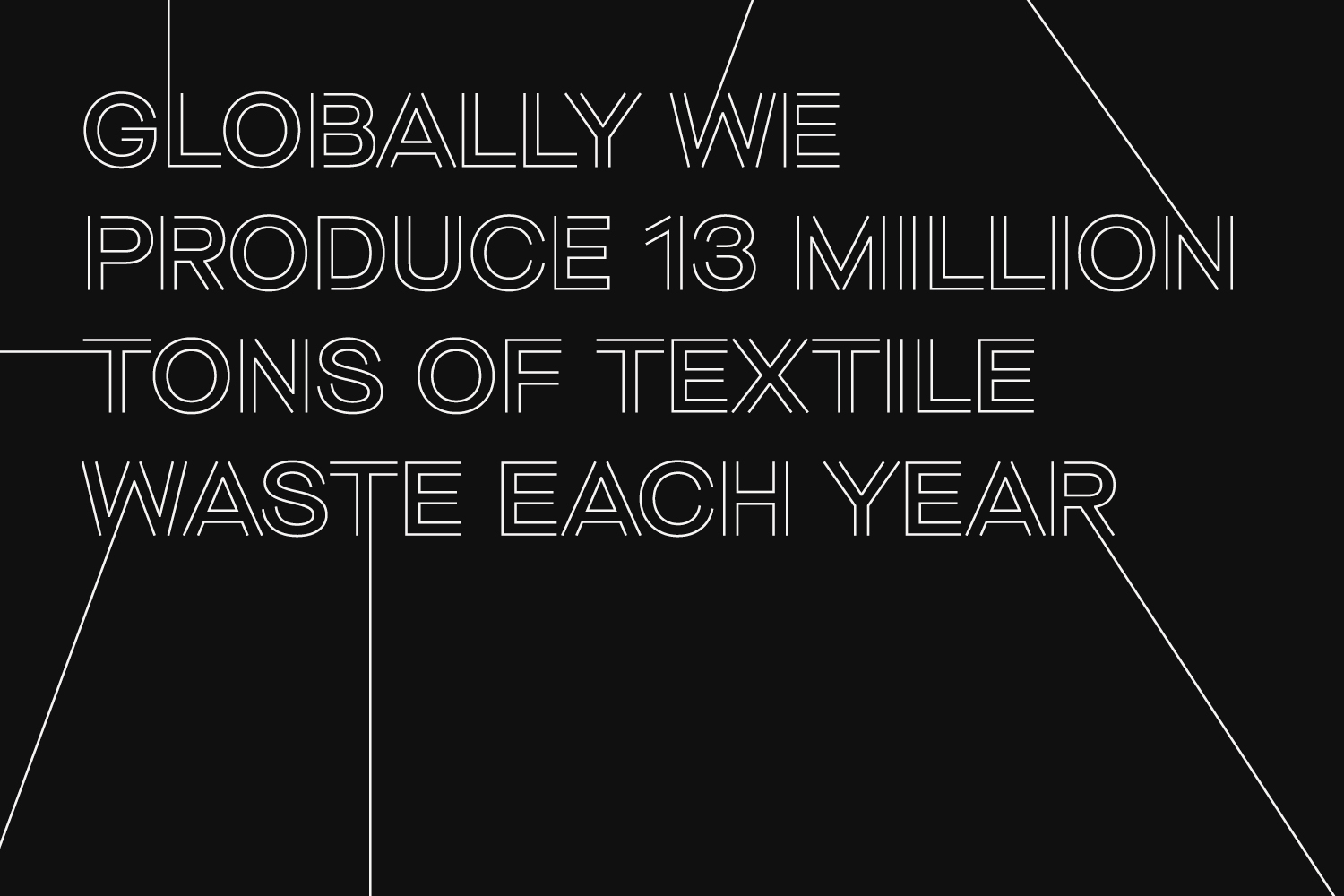 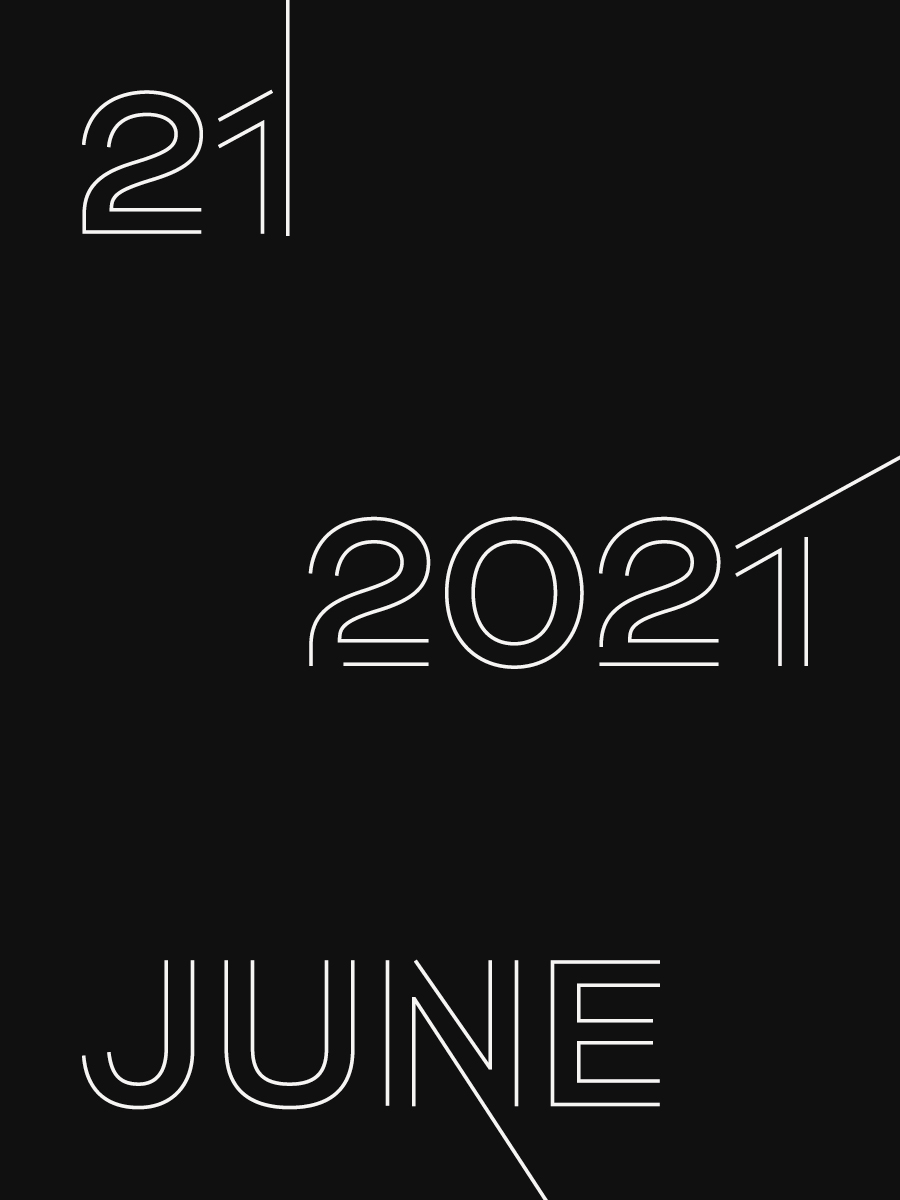 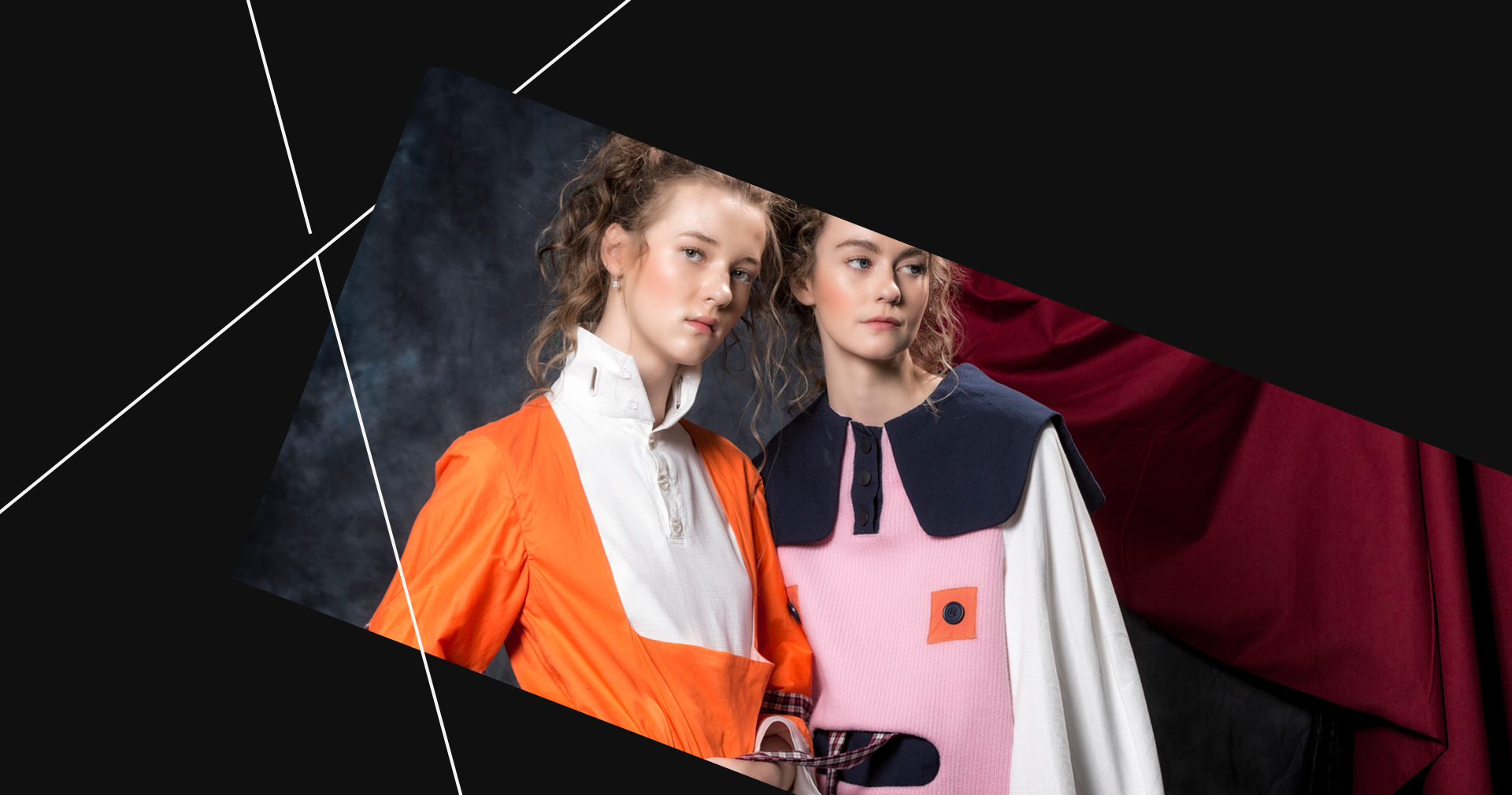 We used the typographic style as an anchor for the visual language and from it created a series of image treatments. The simplicity of this visual allowed us to develop a variety of different approaches. We saw the thread interacting with single images, creating a split between two separate images or utilising thicker 'threads' to create a housing device for imagery. 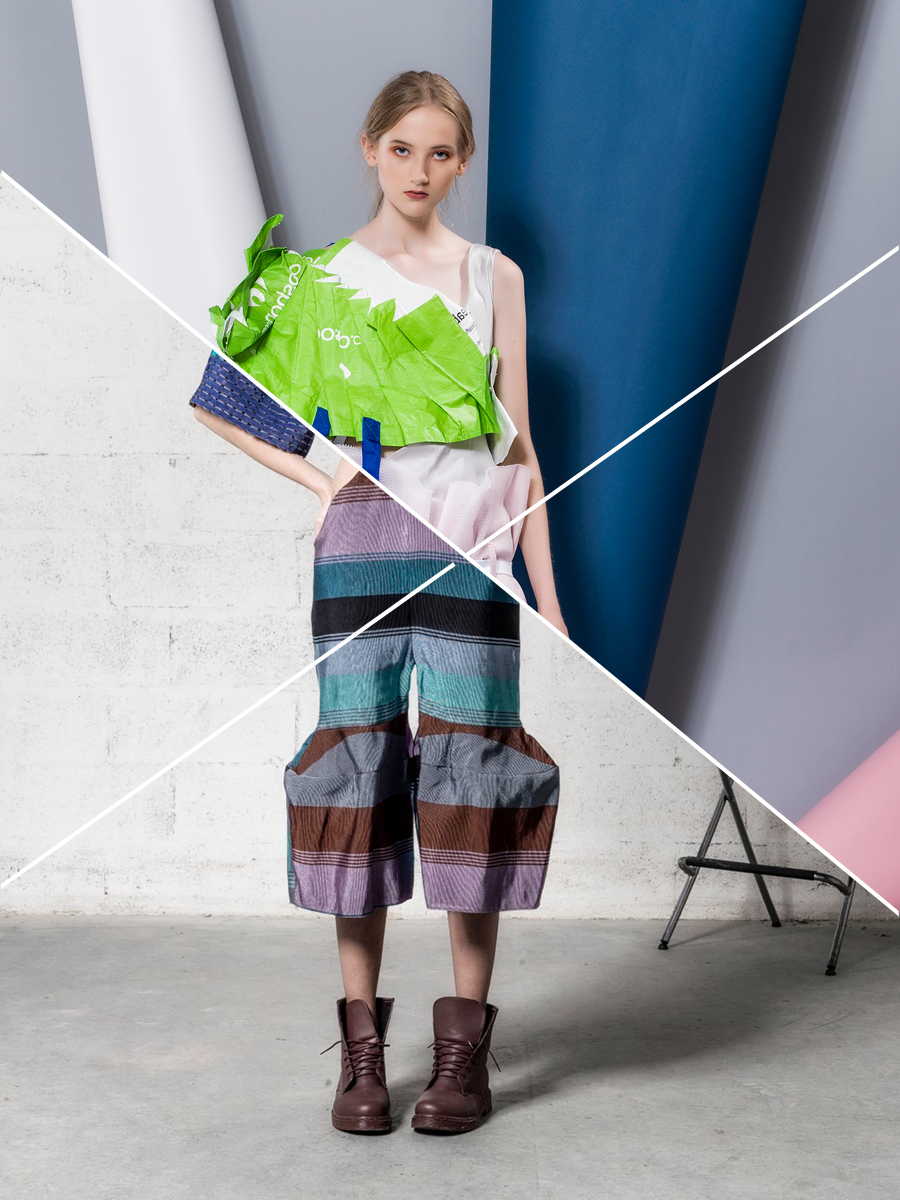 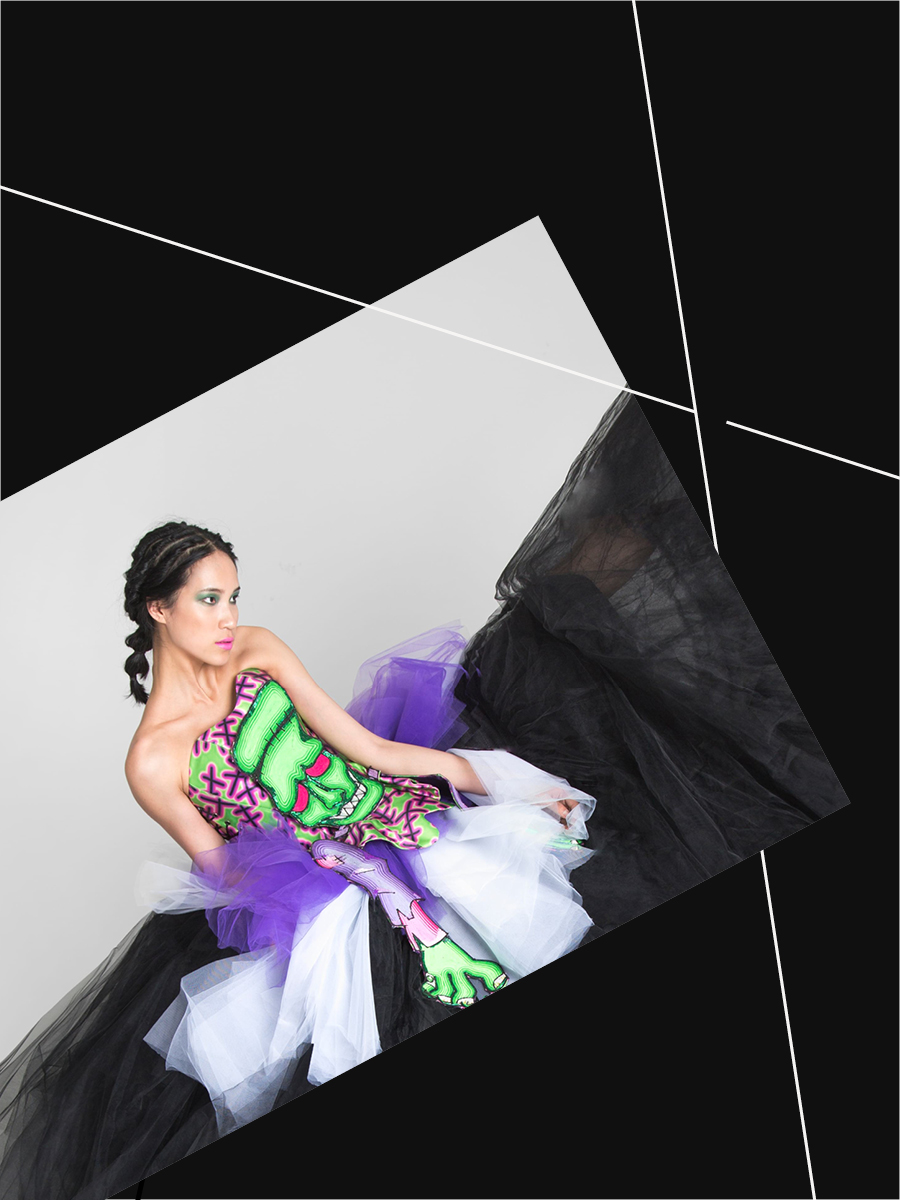 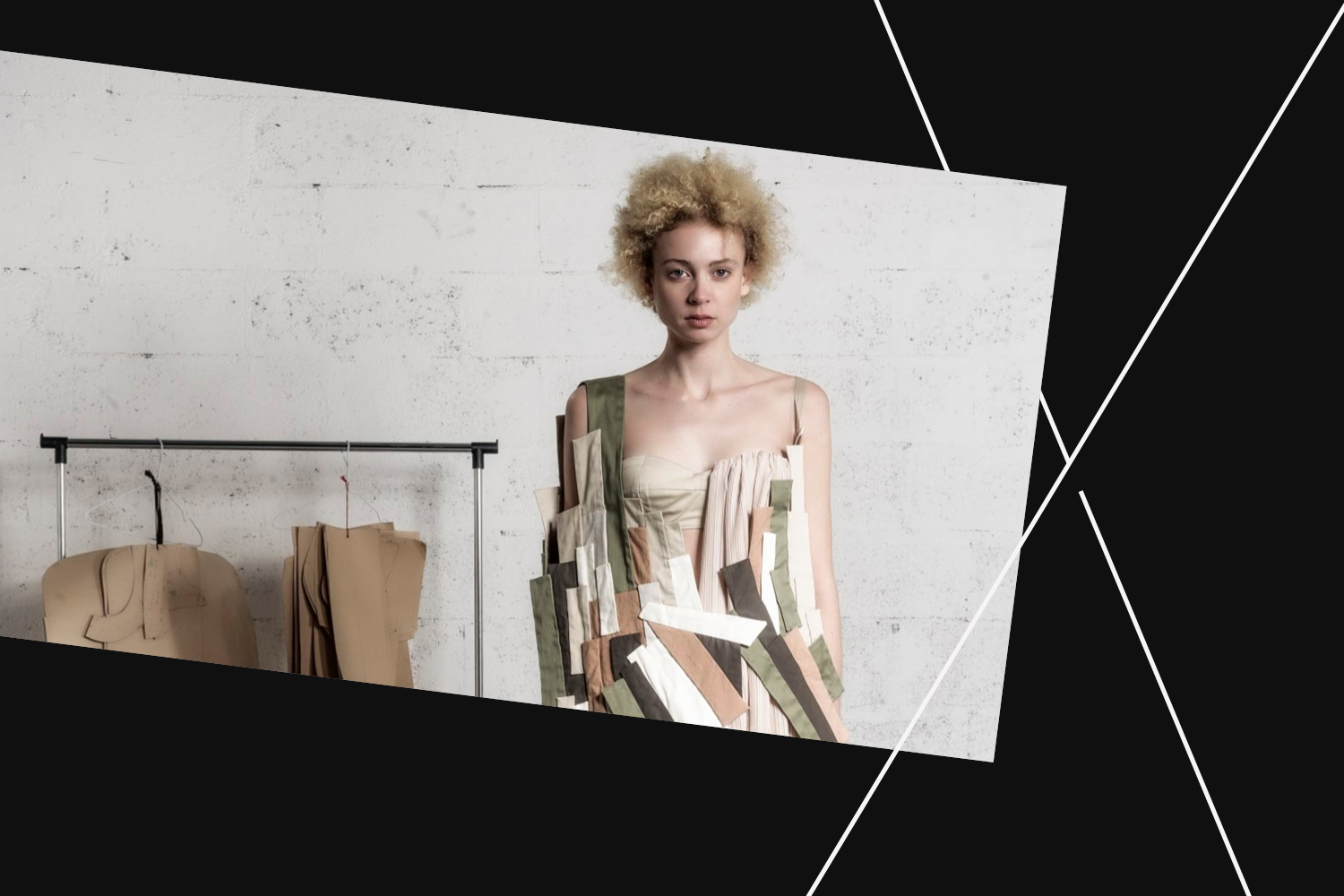 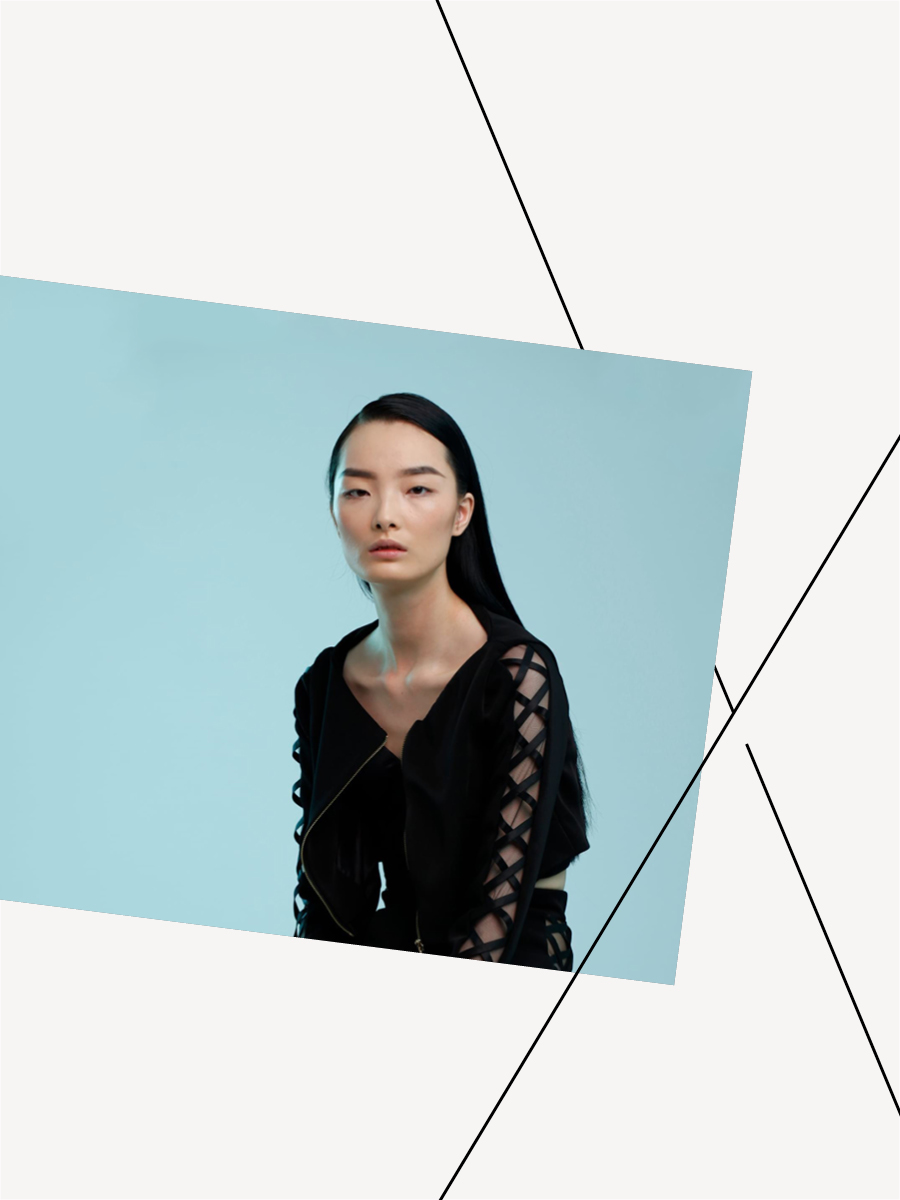 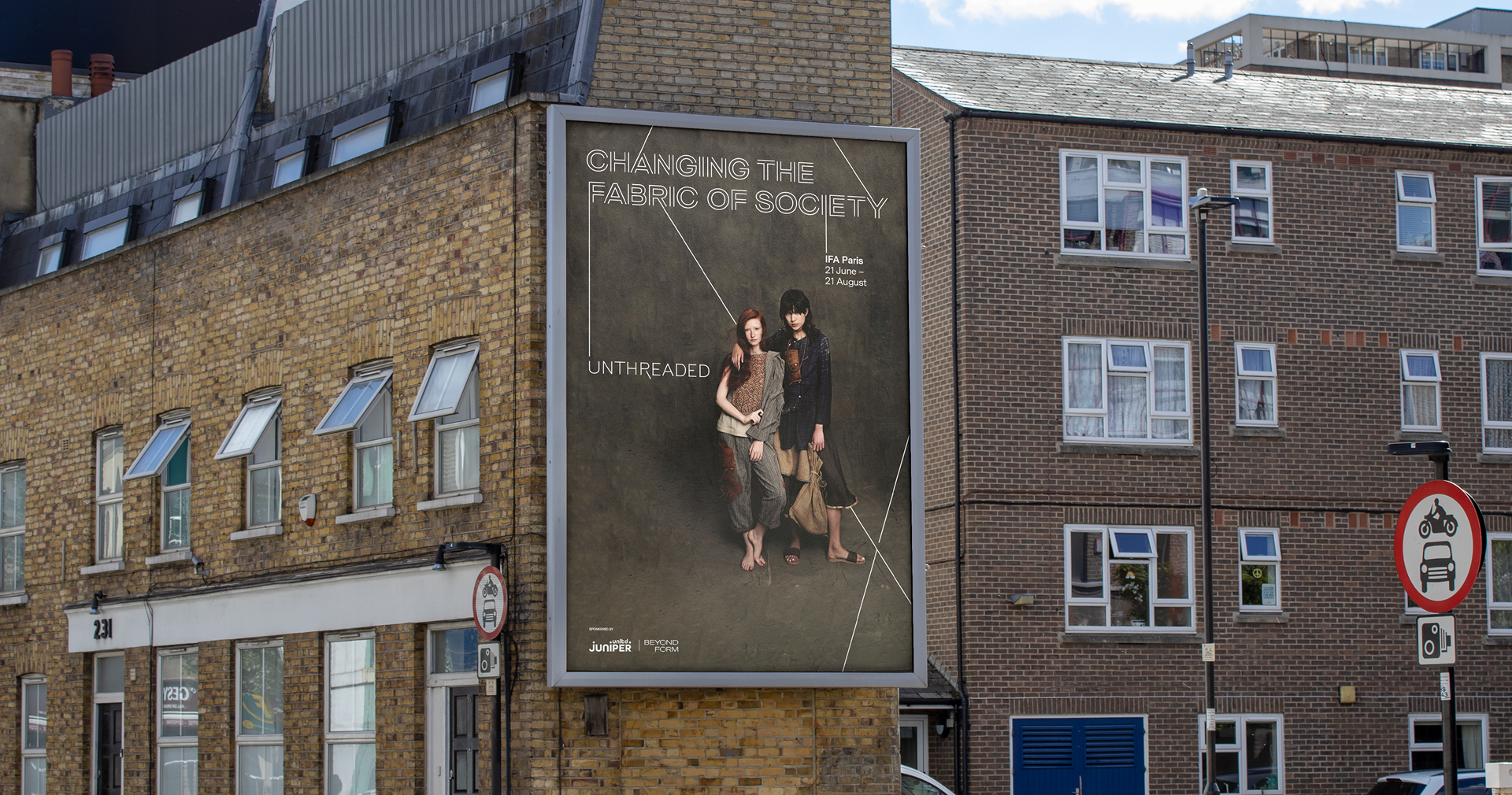 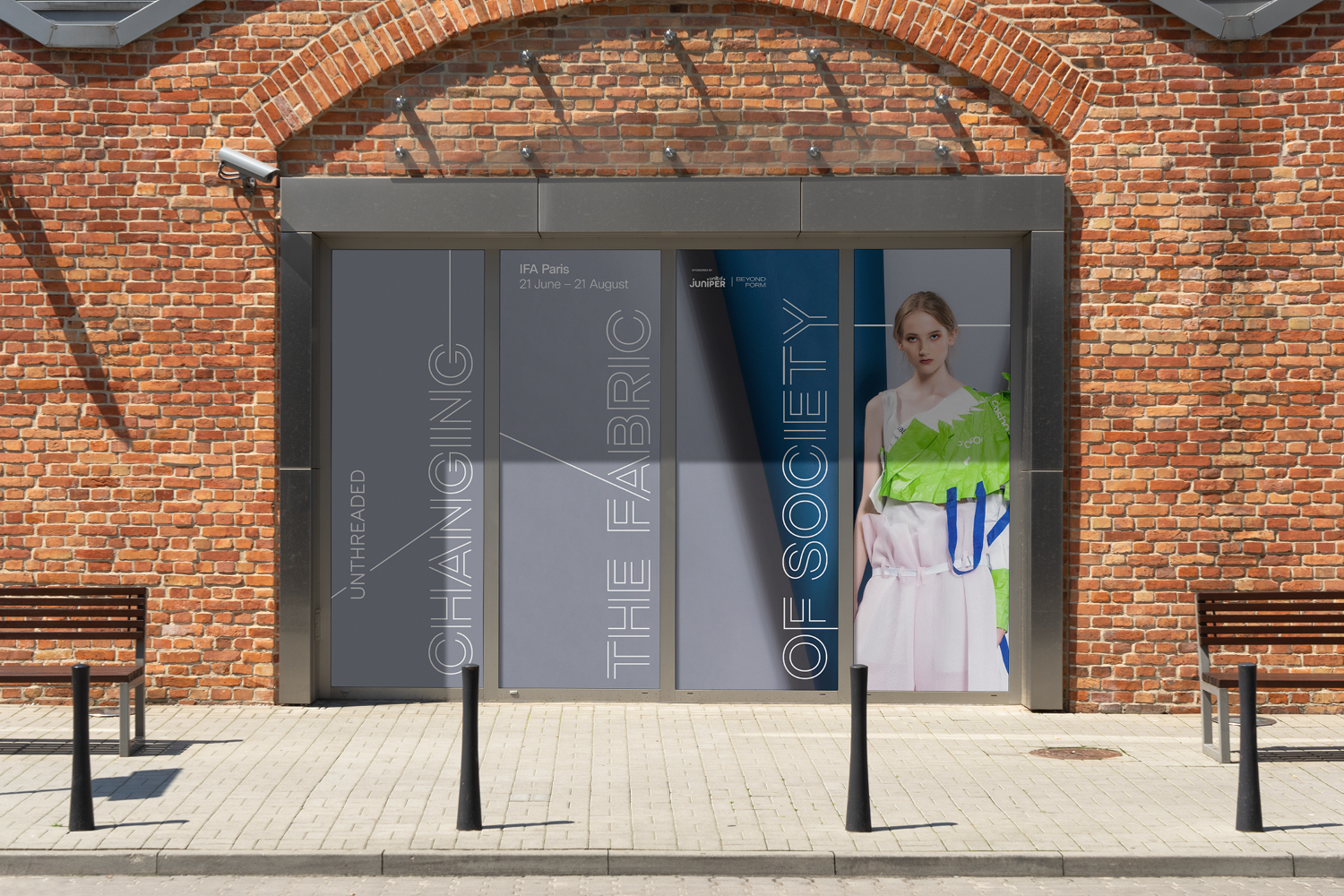 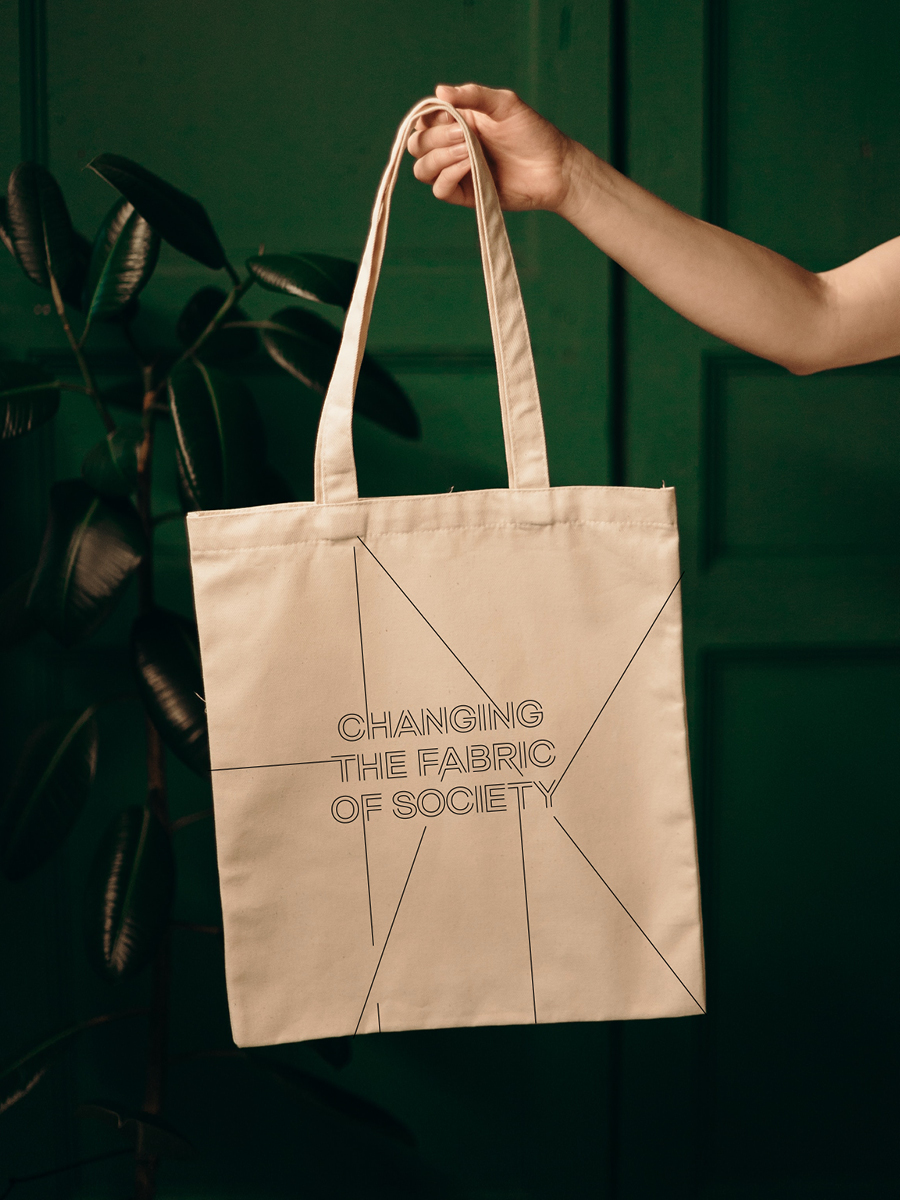 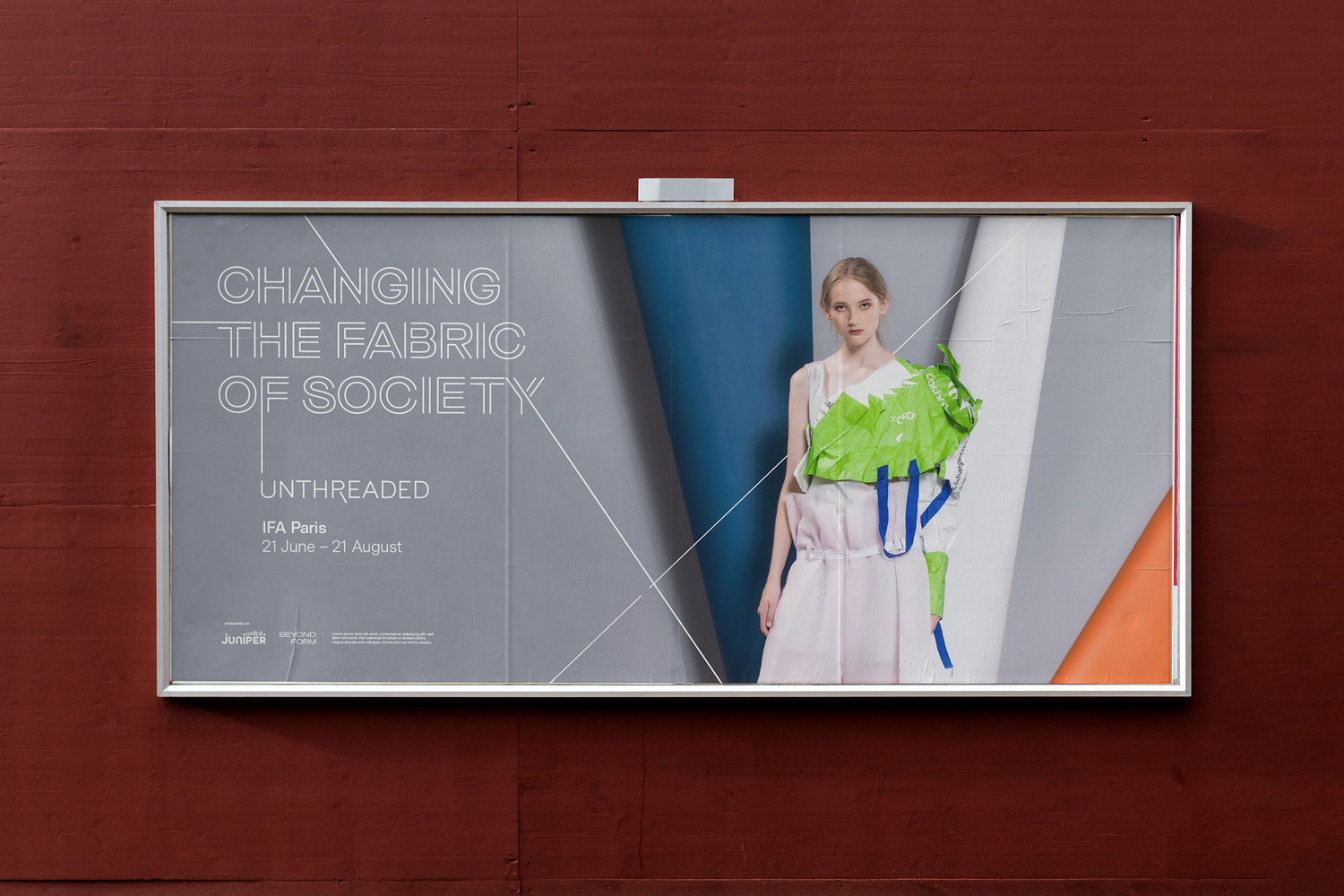 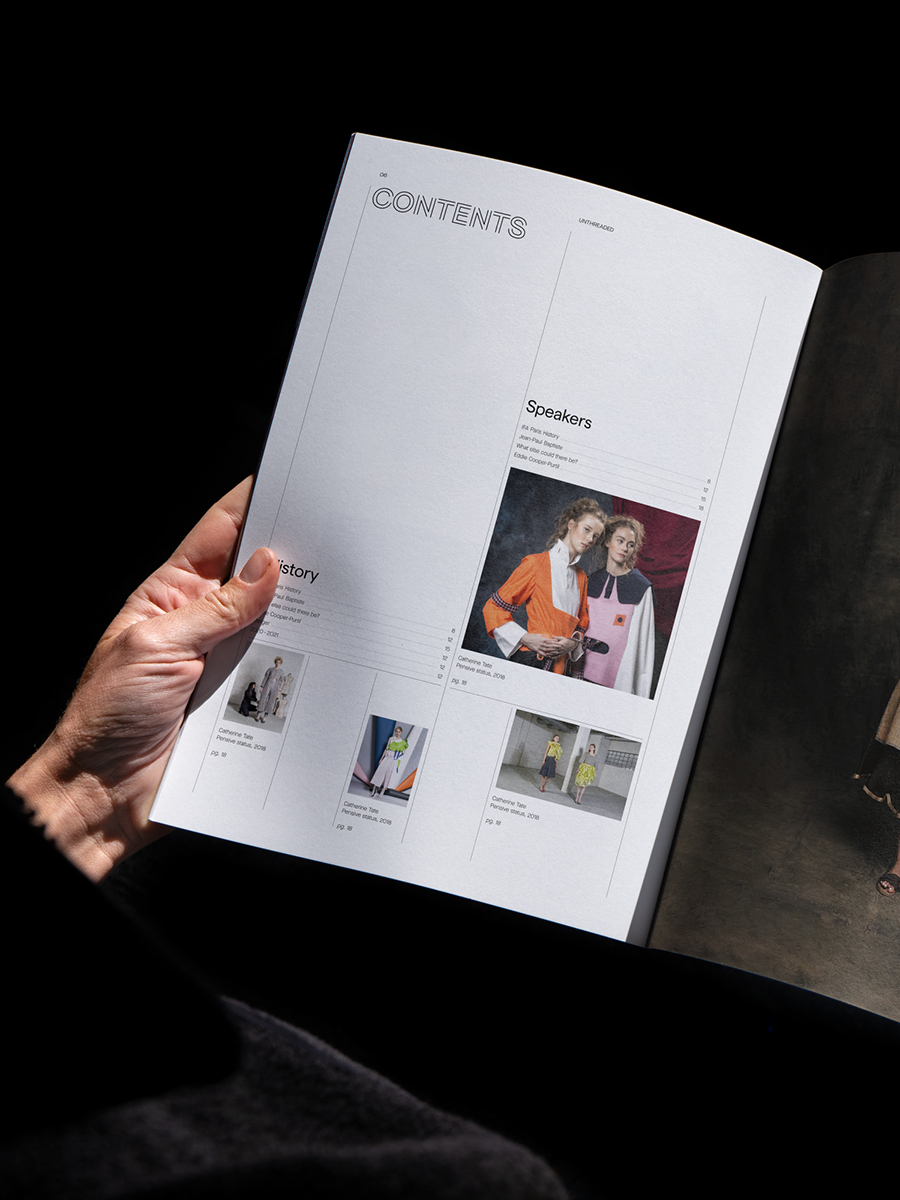 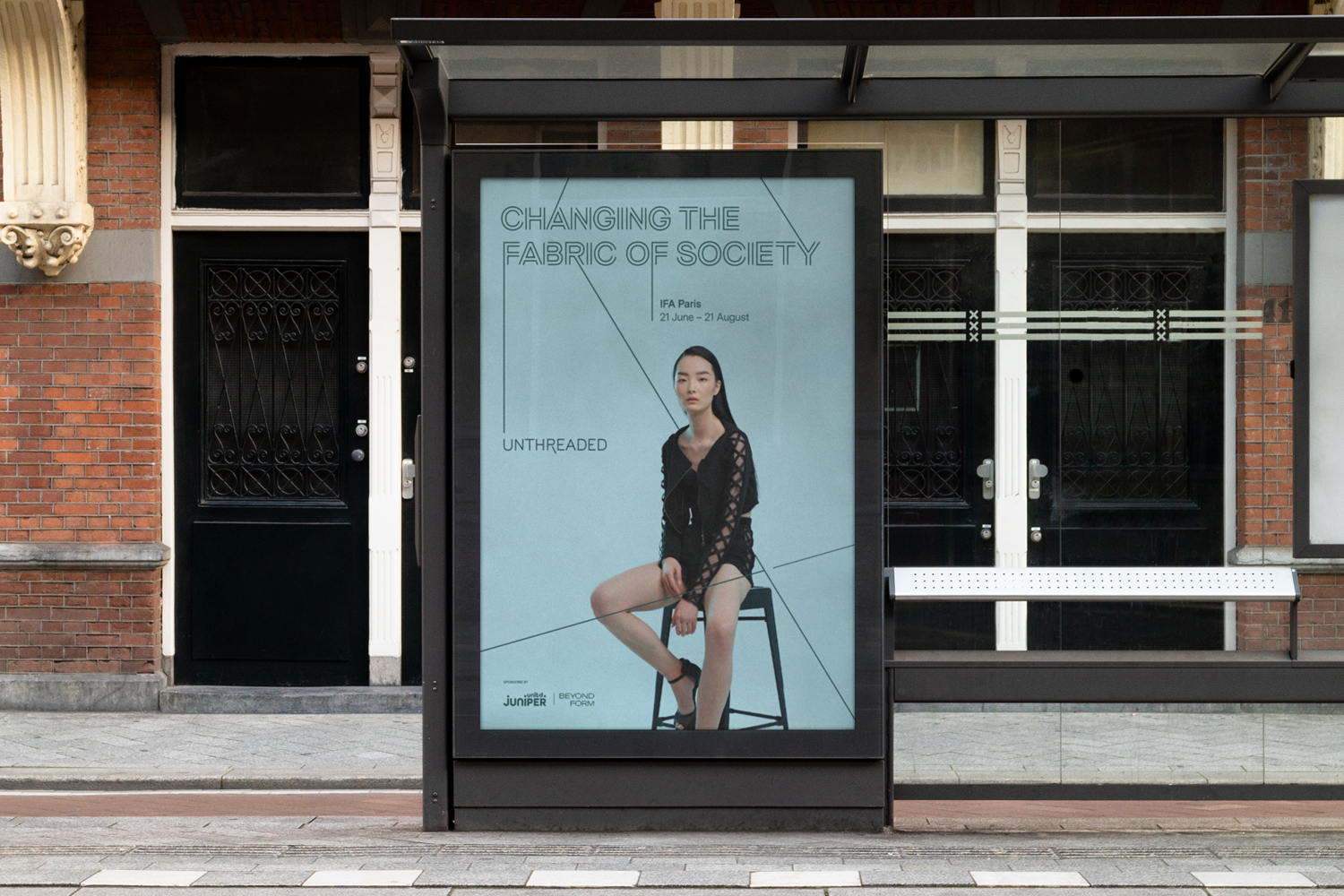 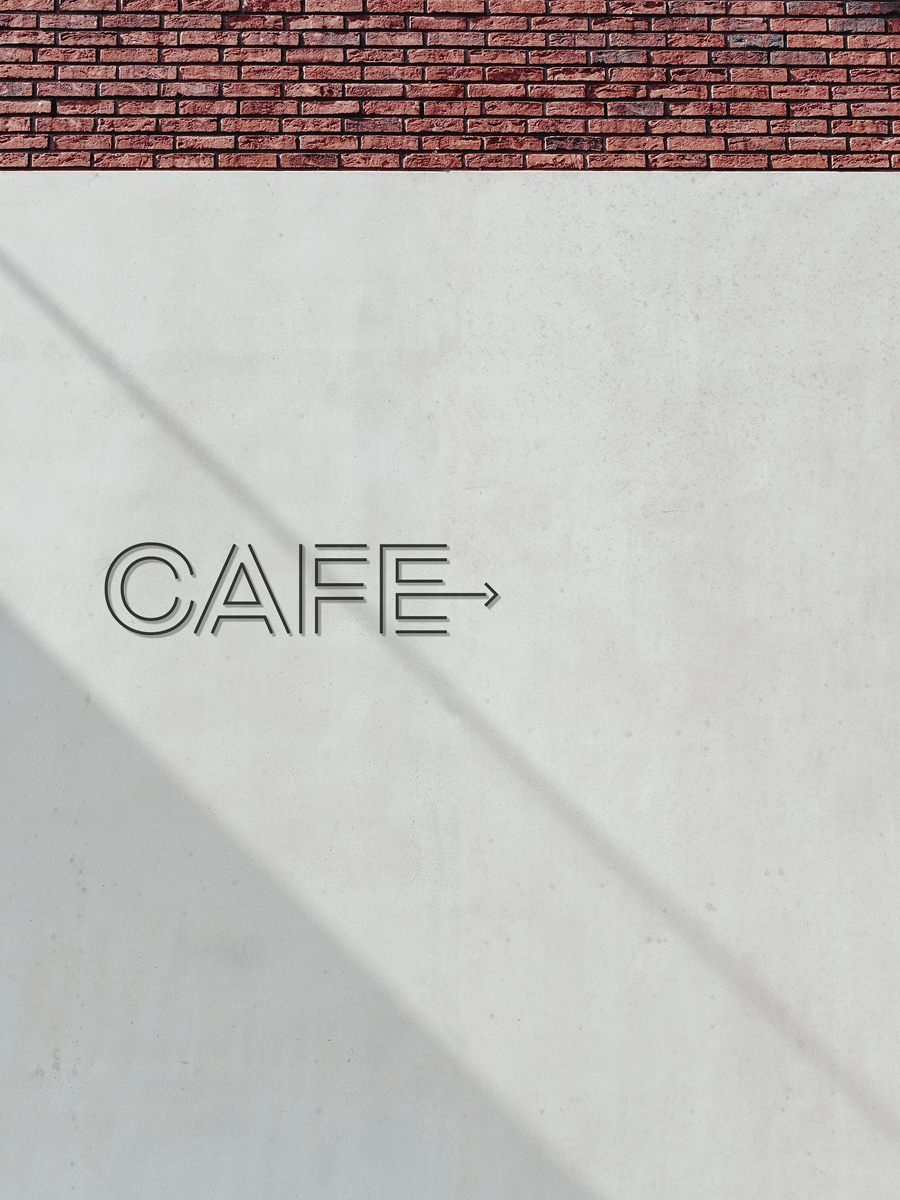 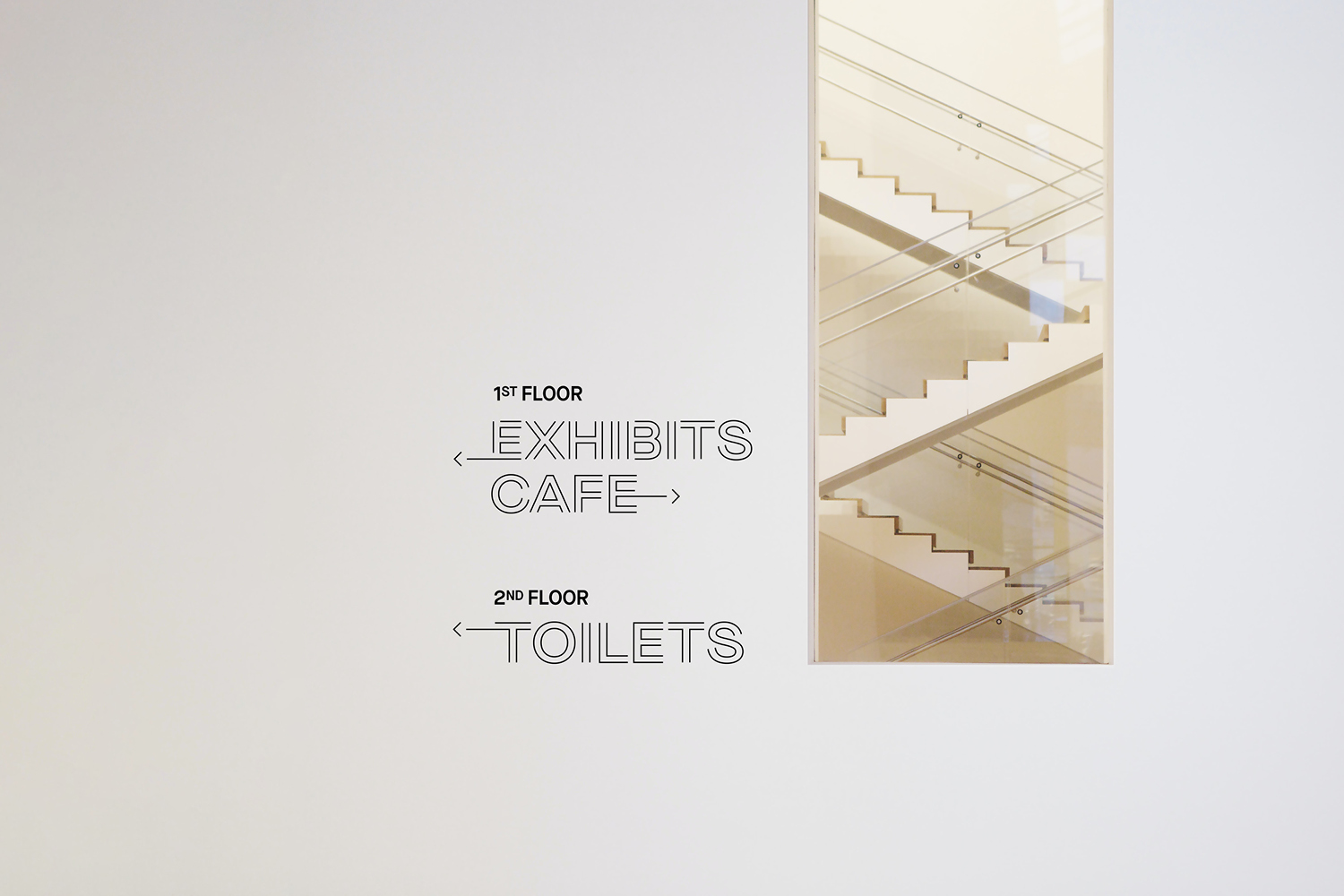 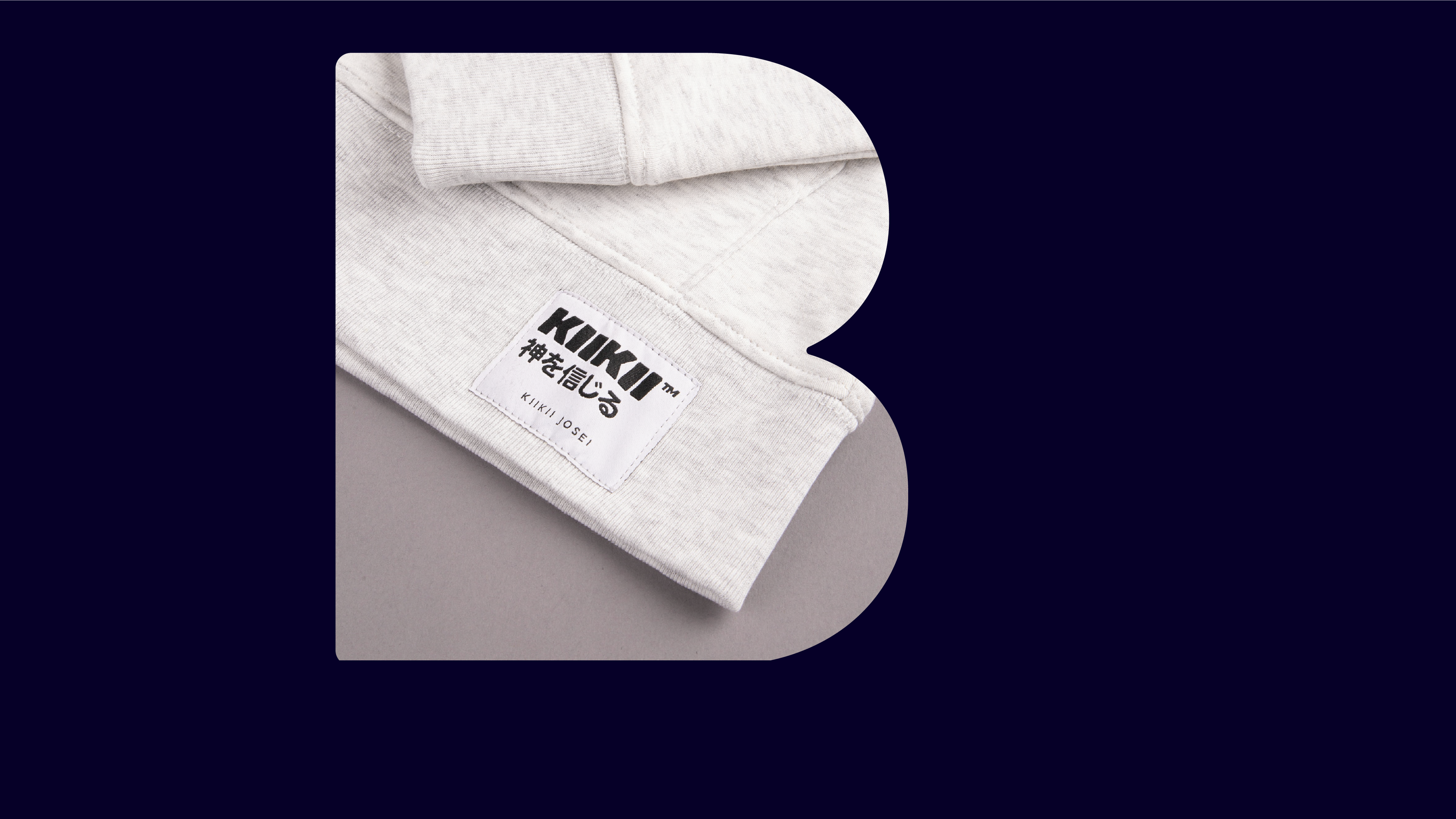 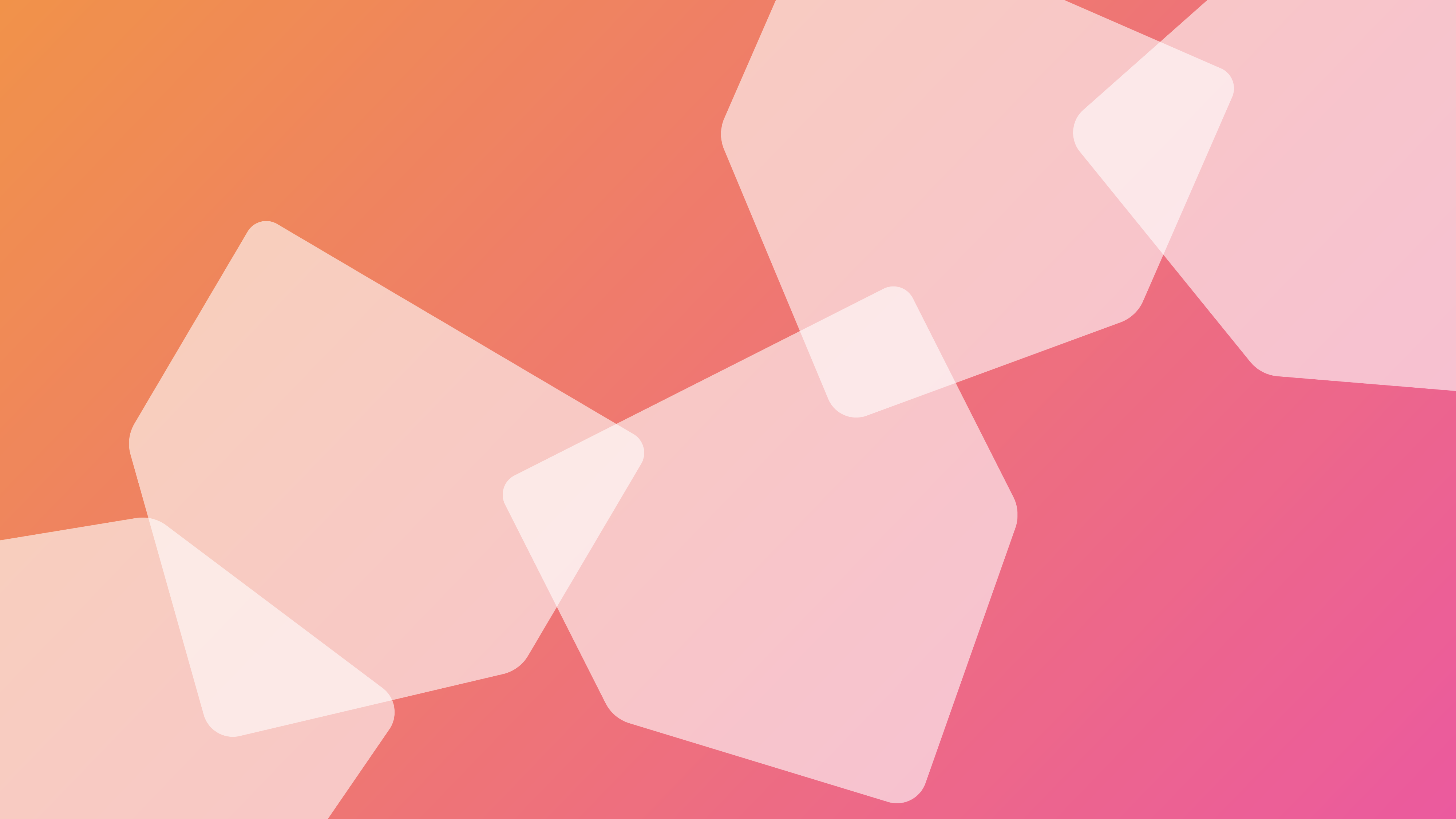 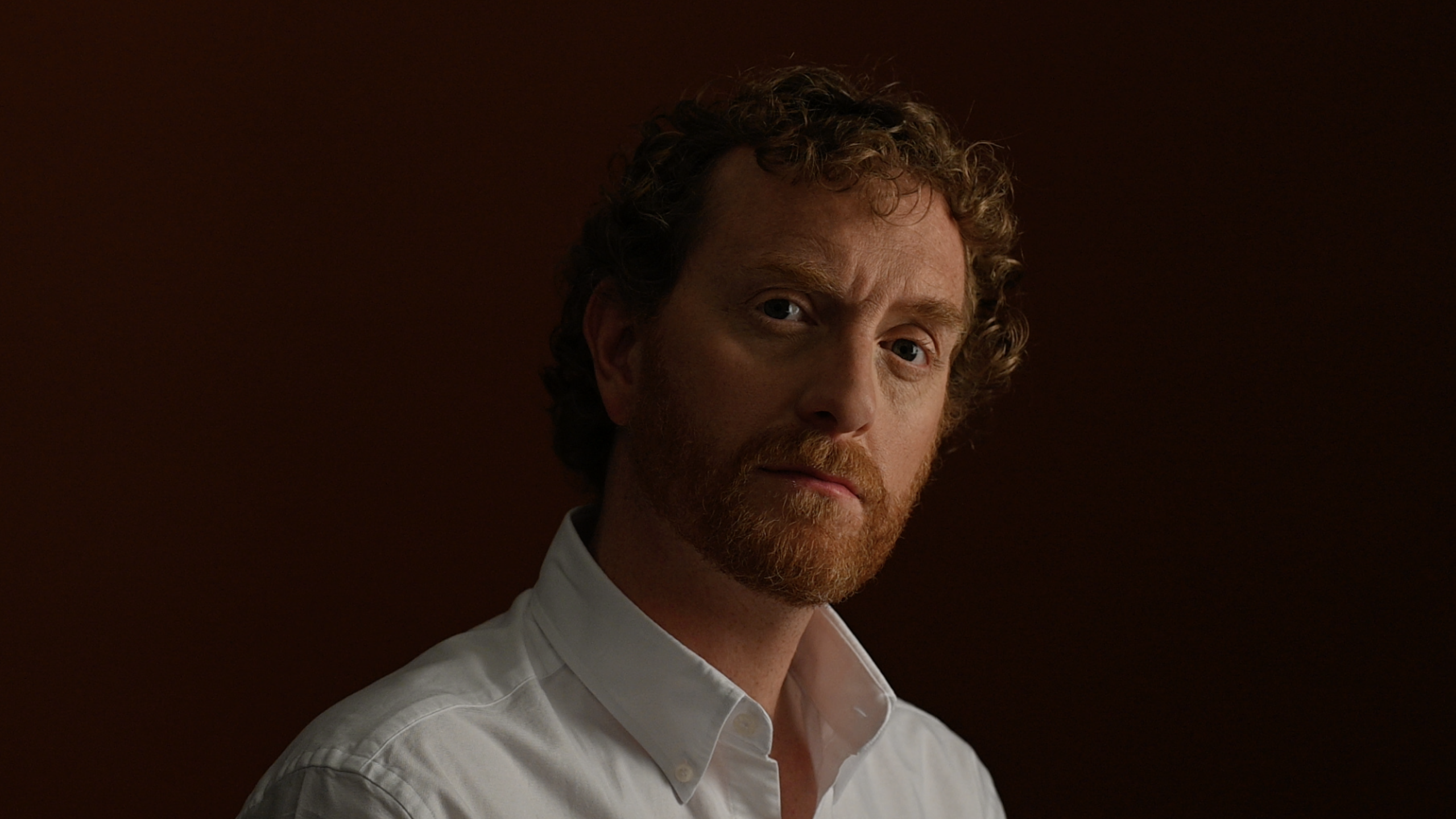 If you think we can help your business, would like to collaborate on a project or just want to say hello

Drop us an email